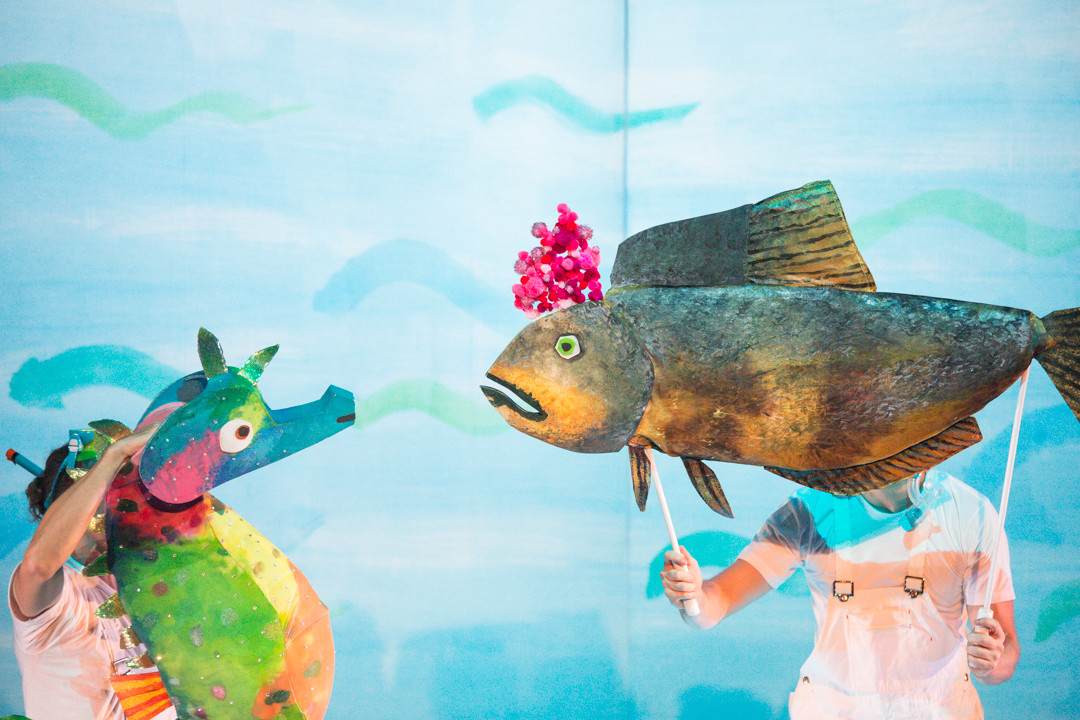 The Very Hungry Caterpillar by author/illustrator Eric Carle has delighted generations of readers since it was first published in 1969 selling more than 30 million copies worldwide. Eric's well-known books captivated readers with his iconic colourful hand-painted tissue paper collage illustrations and distinctively simple stories, introducing generations of children to a bigger, brighter world and to the first experience of reading itself.   Now, the timeless classic makes its way off the page and onto the stage.