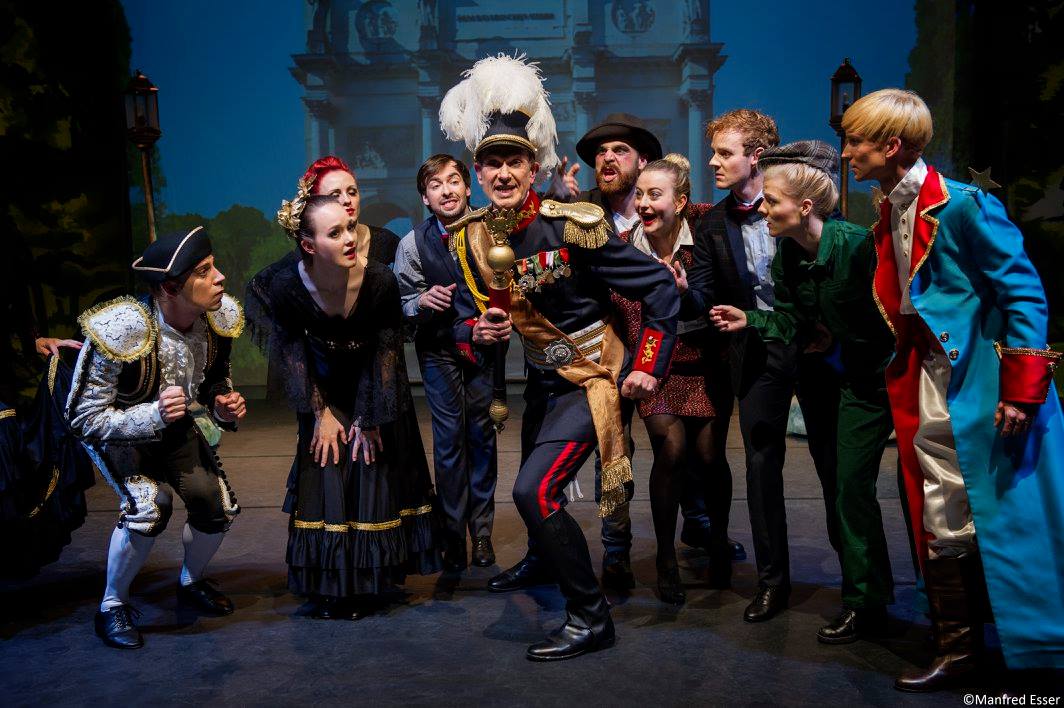 The Little Prince by Antoine de Saint-Exupéry has been translated into 110 languages and is one of the most read books in the world. The author tells the amazing story of a Prince from a distant star, who comes here on earth to ask humans seemingly simple questions. Issues that effect all of us and guide us to the revelation of the very specific truth. This makes the story a masterpiece of narrative arts. A book not only of children, but also adults.

The narrated world of The Little Prince is a world of innermost feelings. And how can feelings reach people’s hearts more directly and more deeply?

The answer is simple: with music.

After working together on the musical Phantom of The Opera, opera singer Deborah Sasson and musical director and choreographer Jochen Sautter came up with the idea to write a play about The Little Prince. The result was a success!

The Little Prince musical features a full production with projections, with stage decorations, costumes and the best musical performers from Hamburg, Berlin, Vienna and Zurich.