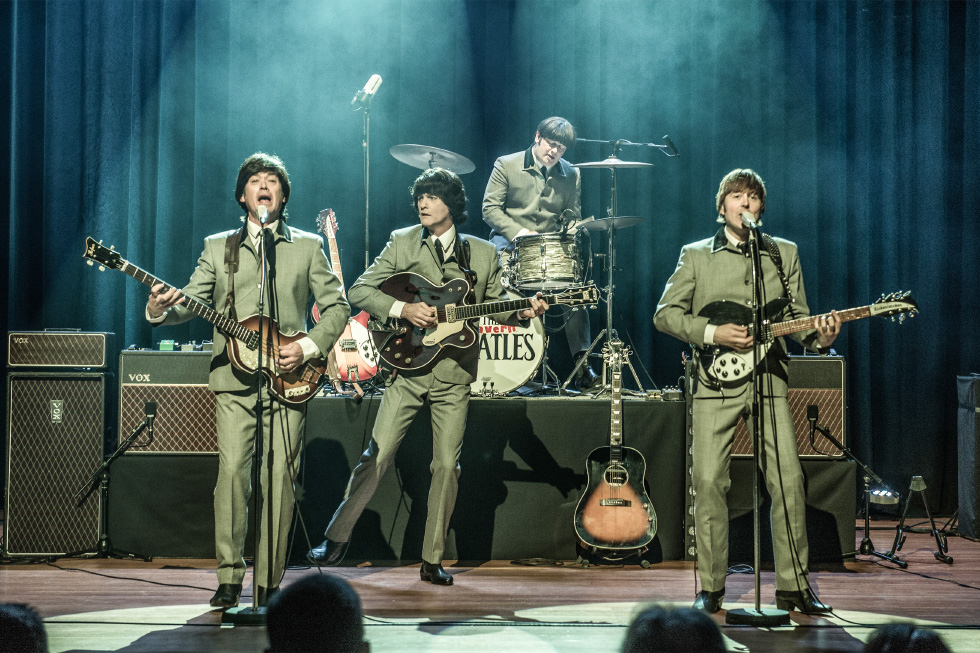 They have studied the mannerisms, gestures and expressions of their superstar subjects and they are accomplished singers and instrumentalists who manage to capture the musical feel of the original Fab Four
Former Beatles Press Officer - TONY BARROW

Named after the most famous club in Liverpool, The Cavern Beatles is THE tribute band from the Beatles. The band not only their looks, but also the voices and show look like the original “Fab Four”. And all four are also from Liverpool!

The Cavern Beatles bring the most famous Beatle songs like “Hey Jude”, “Can’t Buy Me Love”, “Help!” and many more. They perform their 2-hour show completely live, the same equipment and instruments producing a fully authentic representation of the original band. The Cavern Beatles have performed over 40 countries in Europe, North America, Asia, Middle East and Australia.