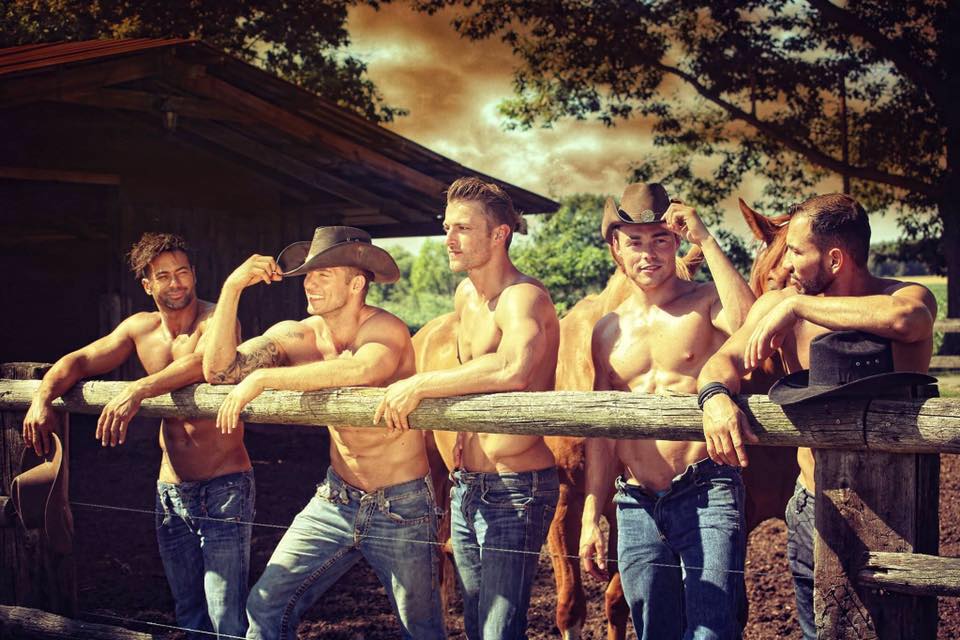 
The name SIXX PAXX stands for acrobatic shows, extraordinary entertainment, a continuous professional appearance of its artists in connection with charm, aesthetics, and, of course, a six pack.   The SIXX PAXX Male Revue Show will be without a copy or image, from the characteristics of the shows strongly remember the well-known American group or the Hollywood film production 'Magic Mike'. We will, however, show that MADE IN GERMANY can be just as spectacular and high-quality as Made in the USA.
After a successful performances at Germany's most watched TV show: Das Superstar and Holland’s most famous TV show: Holland’s Got Talent, the SIXX PAXX have managed to conquer the hearts of the ladies in Germany, Austria and The Netherlands by storm through a club tour and their show program. Besides a concert hall tour (45-60 shows all over Europe), further TV appearances in different formats are planned in Germany and abroad.  SIXX PAXX members are without exception athletic and fashion models. In addition, they prove their auctorial, musical and acrobatic abilities, which they set apart from all other strip formations qualitatively.

The SIXX PAXX show is currently seen as a revolution in the men strip industry and is considered to be the modern definition of the perfect male revue show across Europe. Once you have experienced our show, they will surely become our fan.