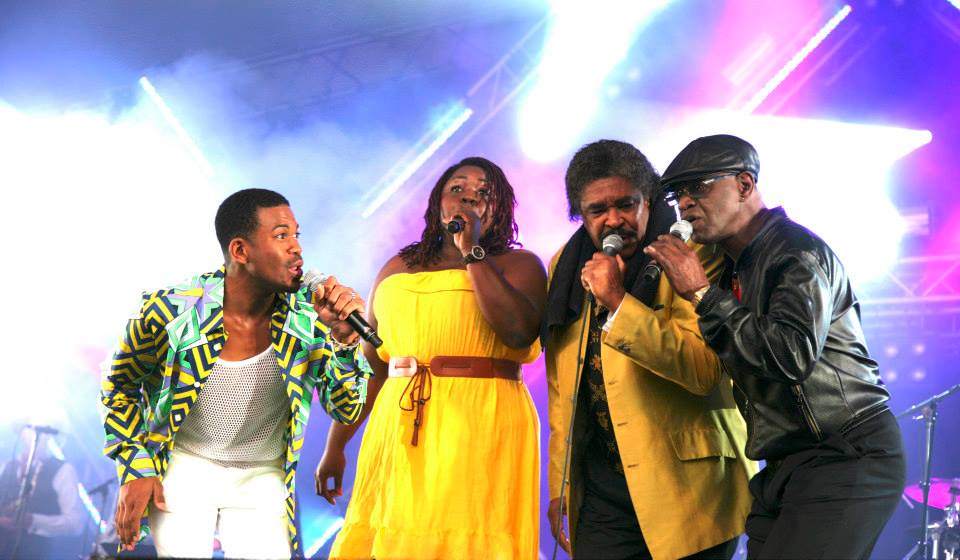 The American soul and disco legend George McCrae is touring for the first with MotownHead. In 1974 he scored a worldwide hit with “Rock Your Baby”, which he was also nominated for a Grammy.

For almost 30 years now, MotownHead has been the European ambassador of black soul music. With music from the biggest soul-labels of all-time, like Motown, Stax, Atlantic Records and performed by James Brown, Marvin Gaye, Aretha Franklin this night will bring soulfull and swinging memories to the audience.