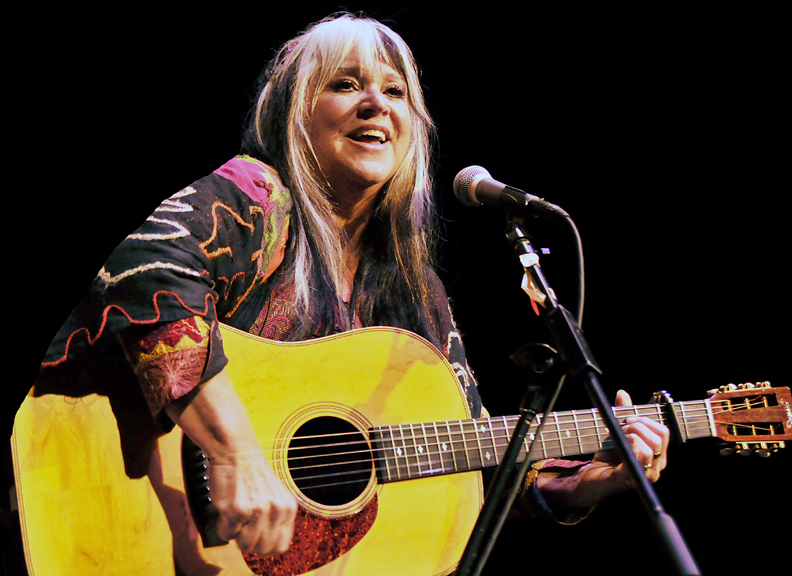 Melanie, who became the voice of an era in one magical instant onstage at Woodstock, has been putting the pieces in order.

Pieces of a career, scattered by the winds of experience and assembled again by the force of love into the most personal and brilliant moments of her musical journey. Melanie is poised to enlighten new generations about what it means to sing with both passion and eloquence, to write at once with intelligence and emotion, and to inspire through song… and nobody does this better than Melanie.

Others learned this that night at Woodstock, where as a New York kid barely known outside of the coffeehouse circuit in Greenwich Village, she sang her song 'Beautiful People' and inspired the first panorama of candles and cigarette lighters ever raised at a concert event. That, in turn, moved the young singer to write 'Lay Down (Candles in the Rain)', which sold more than one million copies in 1970 and prompted Billboard, Cashbox, Melody Maker, Record World, and Bravo to anoint her as female vocalist of the year. Her single 'Brand New Key', an infectious romp about freedom and roller skates, topped the charts in 1971.