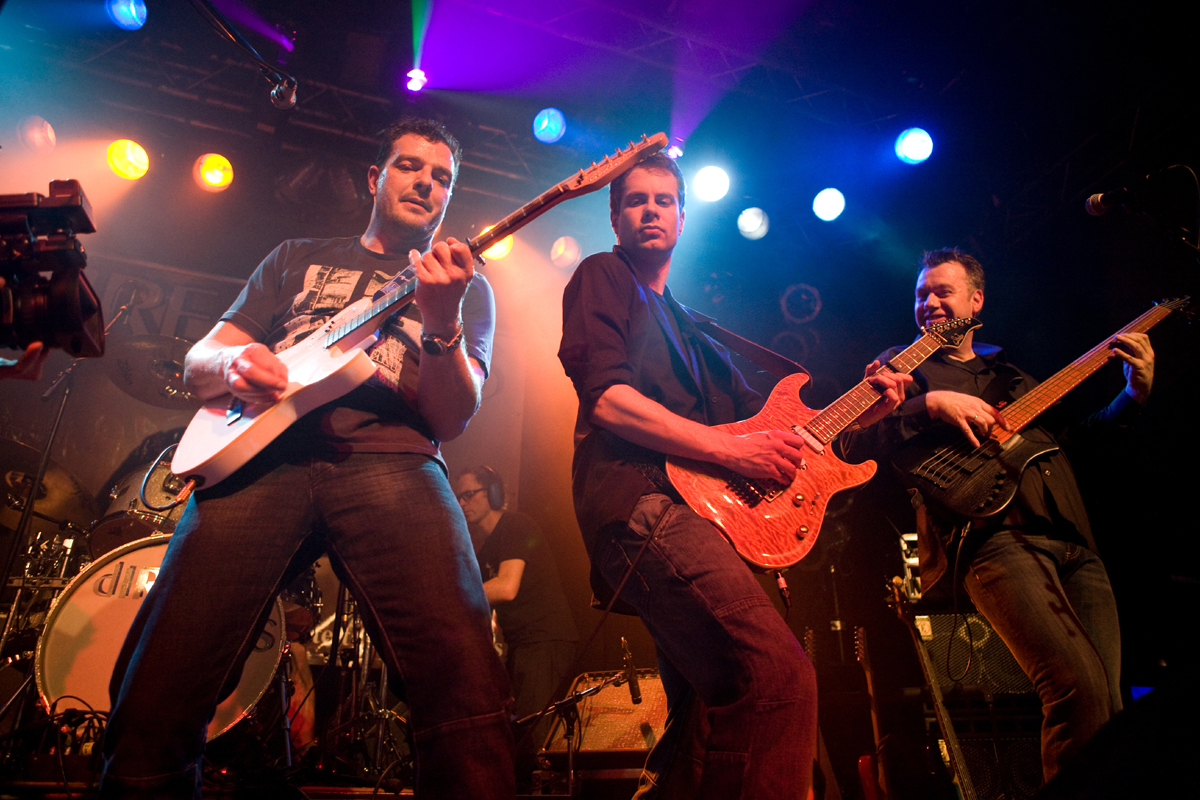 
This experienced, sympathetic formation has set itself the task of presenting the music of the Dire Straits to their audience with full passion and musical class. In the foreground is the sound that went around the world - a guitar that none of us will ever forget. Wolfgang Uhlich is regarded by many well-known fans at home and abroad as the best Mark Knopfler imitator - 'goose bumps'.

The band has firmly established itself in the European music scene with more than 500 concerts. By means of an enormous ability to convert, a live program is created for old connoisseurs and new fans, true to the motto 'there is something for everyone'! Classics such as 'Walk of Life', 'Sultans of swing' and 'Brothers in Arms' must not be missing, just as much as the more recent Mark Knopfler solos. All this is 100% live! No tools, no tricks - with individuality, musical finesse, precise solos and the right 'wire' to the audience, the stages and the hearts of the fans were conquered in the storm.

Experience the most booked Dire Straits-Tribute-Band in Europe live!