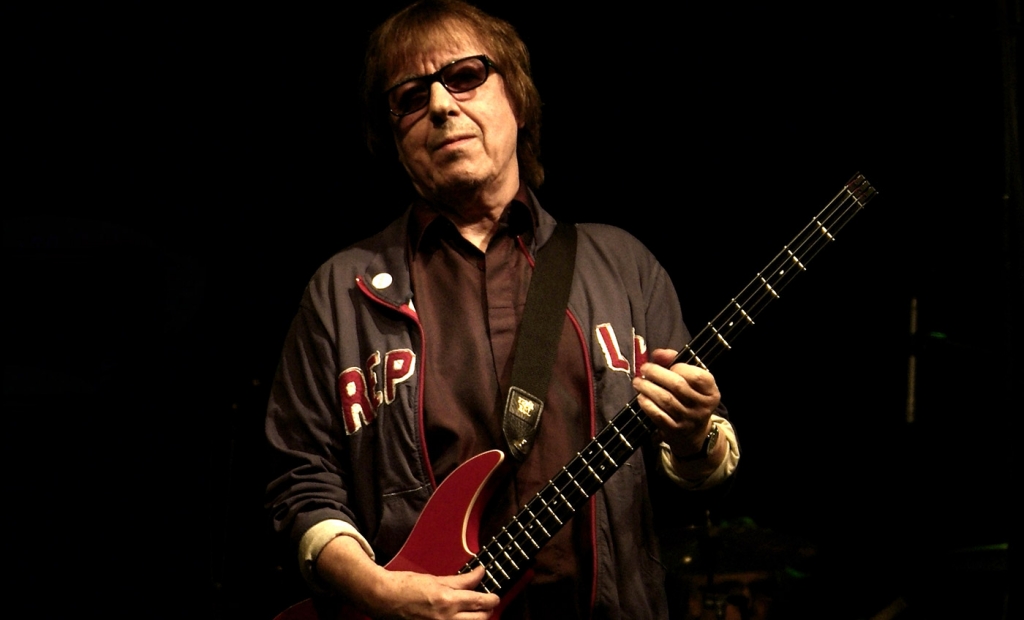 Bill Wyman’s The Rhythm Kings is a unique band thanks to their superstar musicians and the diversity of songs they perform on a night. Every performance is a feast for young and old, for themselves, and especially to the audience.

After 31 years of being the former bass-player and one of the founders of Rolling Stones, Bill Wyman has now his own band called “The Rhythm Kings”. This 9-piece all-star band knows how to bring old classics from the Rhythm and Blues, Soul and Rock n Roll in sublime way, with songs like “You Can Never Tell”, “I Put A Spell On You” and “Honky Tonk Women”.